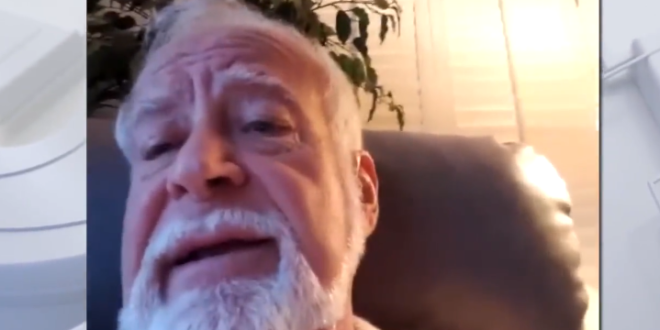 The trucker convoys headed to Washington, D.C. later this week to protest vaccine mandates plan to shut down the Beltway, an organizer of one such convoy said. “I’ll give you an analogy of that of a giant boa constrictor,” explained Bob Bolus, one of the decentralized convoy movement’s organizers, in an interview with Fox 5 DC. “That basically squeezes you, chokes you and it swallows you, and that’s what we’re going to do the D.C.”

NEW: an organizer of one of the #TruckersForFreedom convoys says the plan is not to park in DC, but to shut down the Beltway.

Bob Bolus says he plans to leave PA on Wed & circle DC: “I’ll give you an analogy of that of a giant boa constrictor.” @fox5dc pic.twitter.com/BKkisxUpLD