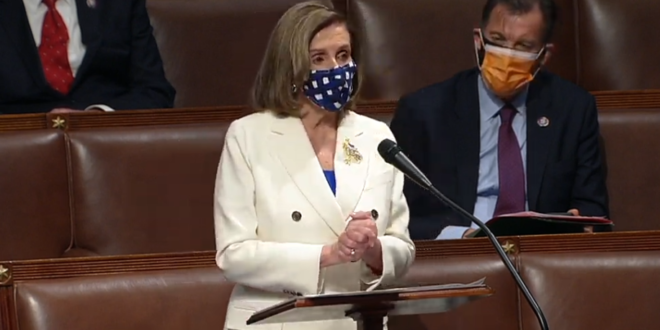 House Democrats are bracing for a turnover in leadership next year that would amount to a seismic event for the party — one that could empower a new, diverse generation of members while also exacerbating tensions over the direction of the caucus and the policies it should pursue.

Rep. Hakeem Jeffries (N.Y.) is the early favorite to become the next Democratic leader, but the maneuvering for power has just begun, and fights over who else should be on the leadership team could pit the ideological factions of the caucus against each other.

“Interviews with more than two dozen lawmakers + aides across the House Dem Caucus, including members of the ideological and minority caucuses, made clear that the rank and file are ready to move beyond the ‘old guard’ of octogenarians.” @MariannaReports
https://t.co/W1TJMr2a9X