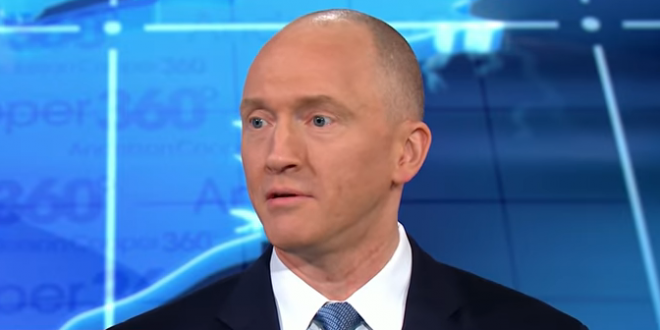 The Supreme Court on Monday declined to review a defamation lawsuit brought by former Trump campaign official Carter Page against the Democratic National Committee and others linked to the controversial Steele dossier.

The court’s order was issued without comment or noted dissent, in keeping with common practice. Page had appealed to the Supreme Court after his lawsuit was dismissed in the lower courts on procedural grounds.