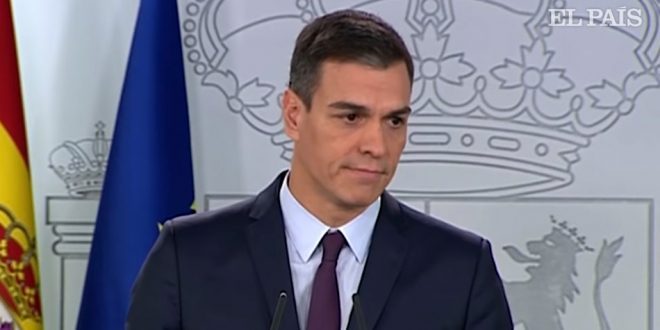 Spanish PM To Novak Djokovic: No Vaccine, No Entry

World men’s tennis No. 1 Novak Djokovic will have to comply with Spanish health rules to be able to travel to Spain, Prime Minister Pedro Sanchez said on Monday.

Answering a question on whether Djokovic would be allowed to enter Spain to compete after Australia deported him for being unvaccinated against COVID-19, Sanchez said: “Any sportsperson who wishes to compete in our country must comply with the health rules of Spain”.

Djokovic travels regularly to Spain where he owns a house in the southern resort of Marbella. He spent a few days in late December and early January and video footage showed him training there.