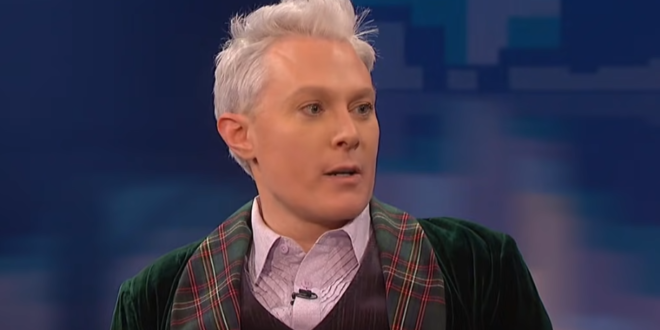 Former “American Idol” star Clay Aiken announced Monday that he is making a second bid for a congressional seat from North Carolina, this time seeking the Democratic nod in a more liberal district than eight years ago.

“As a loud and proud Democrat, I intend to use my voice to deliver real results for North Carolina families,” Aiken, a native of Raleigh, N.C., said on his new website. In 2014, Aiken prevailed in the Democratic primary in the state’s 2nd District but was soundly defeated in the general election by Republican incumbent Renee L. Ellmers.

This time, Aiken, 43, is running in the redrawn 6th District that includes much of the territory currently represented by long-serving Rep. David E. Price (D-N.C.), 81, who announced in October that he would not seek reelection this year.

If elected, Aiken would become the second member of Congress to have had a #1 pop single. The first was Sonny Bono, who with then-wife Cher hit #1 in 1965 with I Got You Babe. Aiken’s chart-topper was 2003’s This Is The Night, from his #1 debut album, Measure Of A Man. Aiken formally came out in 2008.