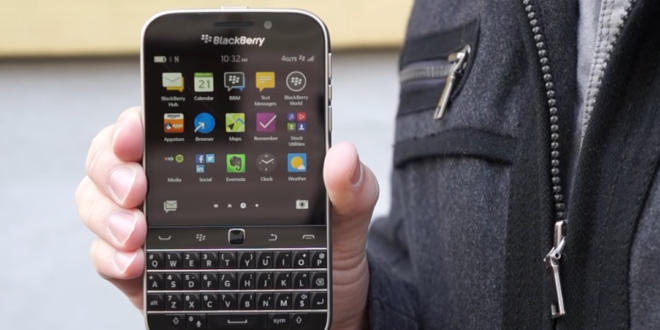 To legions of executives, journalists and politicians — even the leader of the free world — they were once-indispensable devices for staying connected when ordinary cellphones wouldn’t suffice. Anything else was for amateurs.

The devices, with the quirky-sounding name BlackBerry and the QWERTY keyboard that conditioned many people to type with their thumbs, were more ubiquitous than iPhones during the late 2000s.

But as of Tuesday, Blackberry models that use the company’s operating systems will go the way of the Commodore computer and the LaserDisc. So will their trademark trackballs and Tic Tac-sized letter keys.

The end of an era: Blackberry is ending service on its mobile devices on Jan. 4, 2022. https://t.co/jN69zoeera