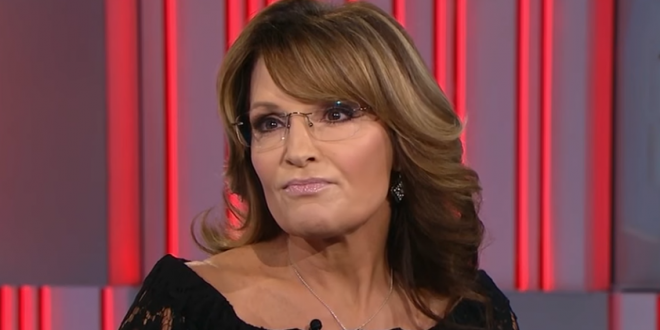 Sarah Palin wants jurors to be barred from seeing footage of her appearance on “The Masked Singer” in her defamation case against the New York Times that may go to trial in the coming weeks.

In a court filing in the Manhattan federal suit Monday, the former GOP vice presidential candidate listed a number of proposed exhibits she wants hidden from the jury because they could cause “unfair prejudice and confusion,” among other issues.

The former Alaska governor claimed in her complaint that the piece unfairly linked her to a mass shooting in Arizona that wounded Rep. Gabby Giffords.