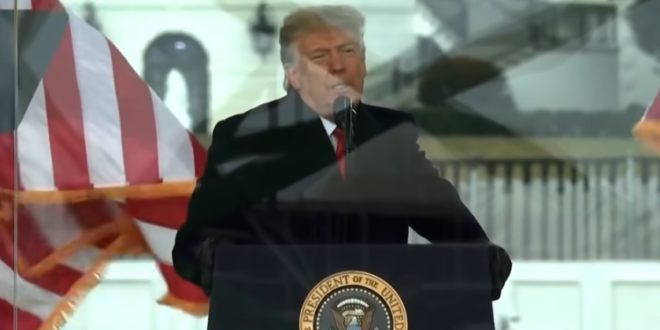 The House panel investigating the U.S. Capitol insurrection issued subpoenas on Tuesday to two Republican strategists and a Trump administration official regarding their involvement in the planning and preparation of one of the rallies that preceded the attack.