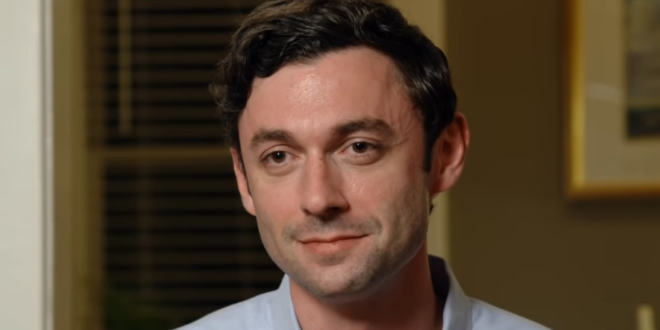 Sen. Jon Ossoff of Georgia is set to introduce legislation that would bar members of Congress from holding or trading individual stocks while they’re in elective office.

In addition, the legislation would likely mandate that lawmakers place their financial assets in blind trusts — an action that Ossoff took himself after being elected to the Senate in a January 2021 runoff election.

The proposed bill would present a huge contrast to House Speaker Nancy Pelosi, who last month publicly defended the practice after Insider’s Bryan Metzger asked if she would support a stock-trading ban for members at a press conference.

BREAKING: Sen. Jon Ossoff is introducing a bill banning members of Congress (and their families) from trading stockshttps://t.co/gQexjcXUvw