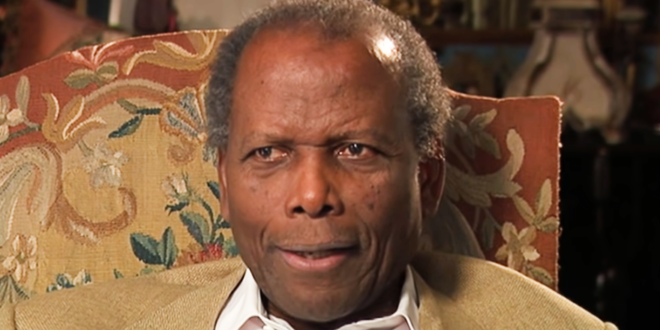 “As I see myself, I’m just the average Joe Blow Negro,” Sidney Poitier told The New York Times in 1959. “But as the cats say in my area, I’m out there wailing for us all.”

That tension, between trying to be an ordinary man and having to serve as a racial exemplar, defined the life of Poitier, who died Thursday at the age of 94. News of his death was announced by Fred Mitchell, Minister of Foreign Affairs of the Bahamas, where Poitier’s family hailed from, and reported first by Bahamian news sources.

The first black actor to win a best-actor Oscar, and the first to become America’s top box-office draw, Poitier also spent two lonely decades as Hollywood’s only black leading man. He opened doors for others that he could hardly pass through himself, ever conscious of his need to set a lofty example.

Sidney Poitier (1927-2022) with Harry Belafonte at March on Washington: pic.twitter.com/4Tu6Fo7msn

Previous Pompeo: I Lost 90 LBs In Six Months By “Eating Right”
Next PPP Fraudster Who Won Big On Tesla Stock Gets 4 Years