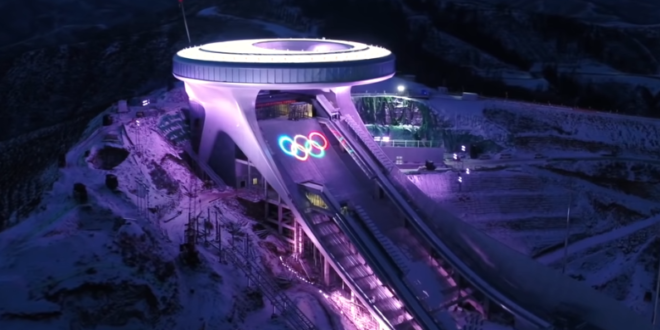 Olympians Told To Use Burner Phones While In China

Olympic athletes from several countries – including the United States – are being encouraged to leave their personal cell phones and laptops at home next month due to cyber surveillance concerns at the 2022 Beijing Winter Games.

Dutch newspaper De Volkskrant first reported Tuesday that the Dutch Olympic Committee is “anticipating Chinese surveillance during the Games” and has therefore instructed athletes to not bring their personal electronic devices to Beijing.

Spokespeople for the British Olympic Association and the Australian Olympic Committee have since told The Guardian and The Age, respectively, that they made similar recommendations to their athletes.