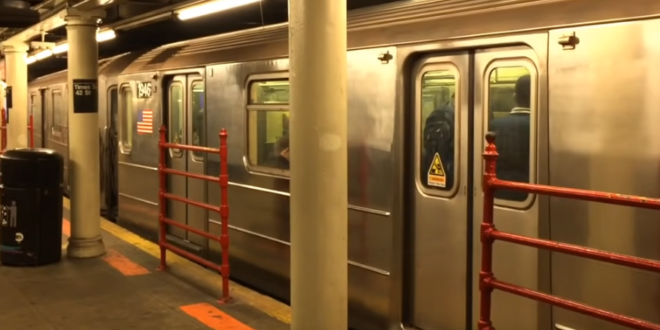 Stations in lower-income areas in Brooklyn, Queens and Upper Manhattan, where residents are less likely to be able to work from home and typically depend more on public transit, have rebounded far faster than stations in office-heavy sections of Manhattan, including some that were once the busiest in the system, where many workers are still able to work remotely.

After cratering by 90 percent in the spring of 2020, weekday subway ridership in November had reached about 56 percent of prepandemic levels, with 3.1 million riders on an average day, according to the MTA, which operates the system. As virus cases surged, passengers who could avoid public transit did so, and ridership levels fell at the start of this year to about 40 percent.

New York’s subway has experienced an uncertain and uneven recovery. We visited three stations to see where subway riders have returned, and where they haven’t. https://t.co/mjs82ZGU5A