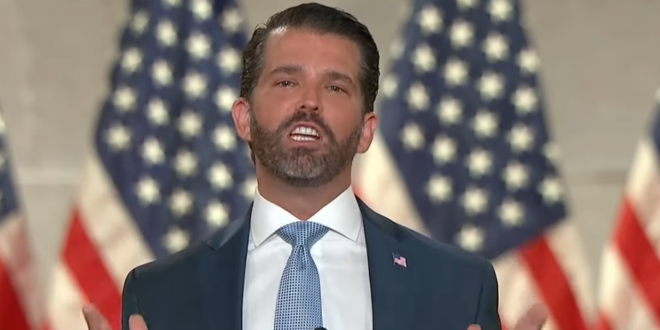 The New York State attorney general’s office, which last month subpoenaed Donald J. Trump as part of a civil investigation into his business practices, is also seeking to question two of his adult children as part of the inquiry.

The involvement of the children, Donald Trump Jr. and Ivanka Trump, was disclosed in a court document filed on Monday as the Trump Organization sought to block lawyers for the attorney general, Letitia James, from questioning the former president and his children.

The subpoenas for the former president and two of his children were served on Dec. 1, according to a person with knowledge of the matter. Eric Trump, another of Mr. Trump’s sons, was already questioned by Ms. James’s office in October 2020.