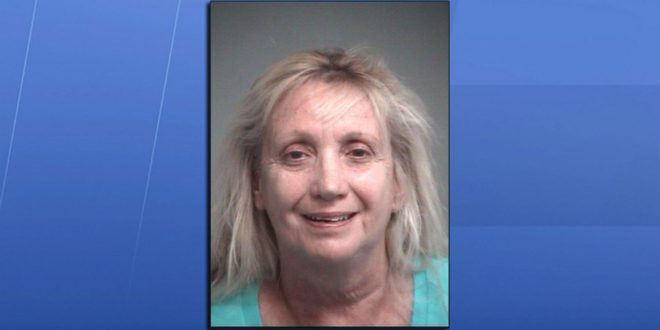 Lawyers working for the Republican National Committee and the National Republican Senatorial Committee late last week asked a judge overseeing a legal challenge to the controversial Florida voting law to take notice of three incidents of voter fraud that had surfaced in Florida over the last two years.

The court filing has not previously been reported. “Fraud is fraud, no matter who commits it or what party they prefer,” said Chris Hartline, a spokesperson for the NRSC.

“Our goal is maximum participation and zero fraud. That’s why we’re fighting the Democrats in court to defend common-sense election integrity measures put in place by Republican legislatures across the country.”

About the March 2020 case cited in their court filing:

Cheryl Hall, a 63-year-old and very ardent Republican whose ranch house in Clermont sports life-size cutouts of Donald and Melania Trump and a MAGA poster in the window, was charged last week with 10 felony counts of submitting false voter registration forms. On at least 10 forms traced to Ms. Hall, officials said, the party affiliations of already-registered Democrats and Independents had been switched to Republican. More than 100 others that may be tied to her contained missing or bogus data such as wrong birth dates.

Ms. Hall was a canvasser for Florida First Inc., a recently created nonprofit that is financed at least in part by a dark-money group formed by Mr. Trump’s re-election campaign manager, Brad Parscale, and other Trump associates. Her Facebook page was festooned with photographs — some of which have been recently removed — of her posing with conservative luminaries, such as Donald Trump Jr., Sean Hannity, Roger J. Stone Jr. and the state’s Republican governor, Ron DeSantis.

Hall pleaded no contest in December 2021 and was sentenced to one year of probation.

Attorneys representing national Republican groups are using the arrest of a Donald Trump supporter and alleged voter fraud in one of Florida’s biggest GOP strongholds to defend a controversial election bill pushed by Gov. Ron DeSantis.