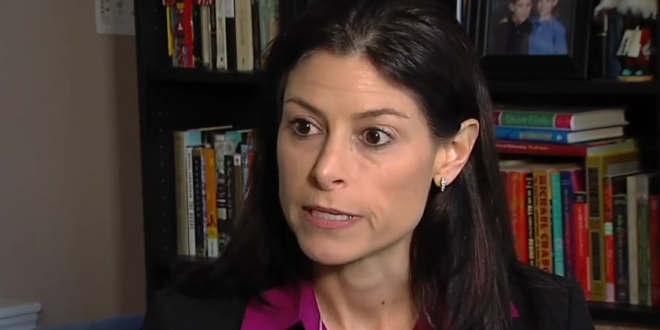 The revelation demonstrated the potential seriousness and ongoing nature of the investigation and could have repercussions throughout state politics, as the 16 Republicans in question, include high-ranking members of the state GOP, like Co-Chairwoman Meshawn Maddock.

During an appearance on MSNBC’s “The Rachel Maddow Show,” Nessel announced the case’s referral to the U.S. attorney’s office for the Western District of Michigan.