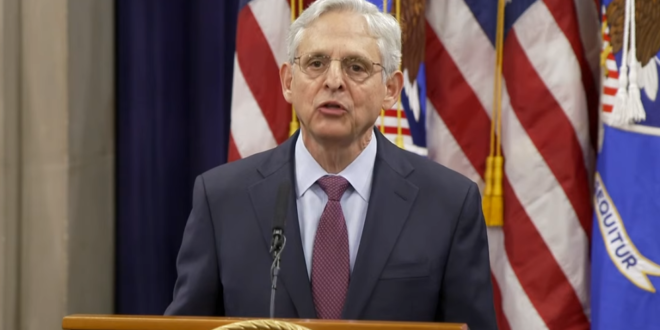 Attorney General Merrick Garland will give a speech Wednesday about the Justice Department’s efforts to investigate and prosecute those responsible for the Jan. 6 riot at the Capitol, remarks that come as the country’s top law enforcement officer is facing calls to do more.