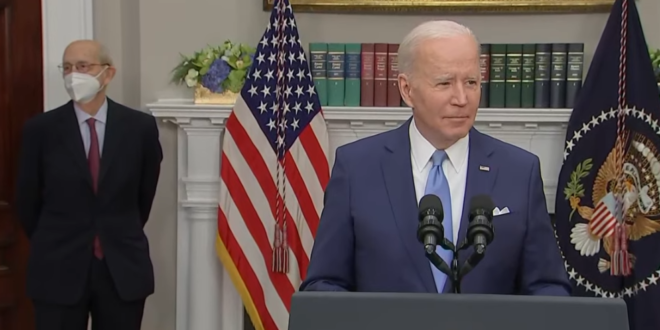 President Biden will formally announce the retirement of Justice Stephen Breyer on Thursday, White House officials said, a step that will kick off a weekslong political clash on Capitol Hill as Mr. Biden seeks to put his imprint on the Supreme Court. Officials said the president would deliver his remarks at 12:30 p.m., flanked by Justice Breyer, from the Roosevelt Room, just down the hall from the Oval Office.