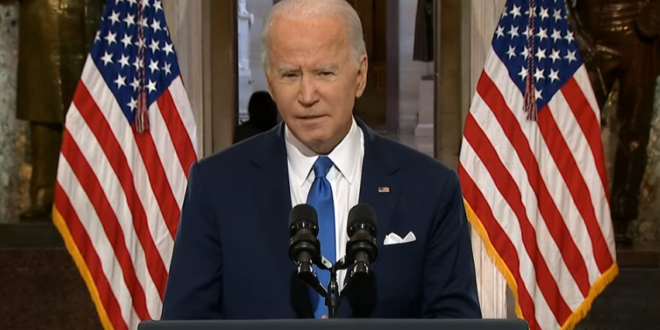 Thursday marks one year since a mob of supporters of former President Donald Trump stormed the U.S. Capitol building hoping to block lawmakers from certifying President Joe Biden’s 2020 election win. Biden plans to mark the anniversary with a 9 a.m. ET speech at the Capitol in which he will “speak to the truth of what happened, not the lies that some have spread since,” according to White House press secretary Jen Psaki.