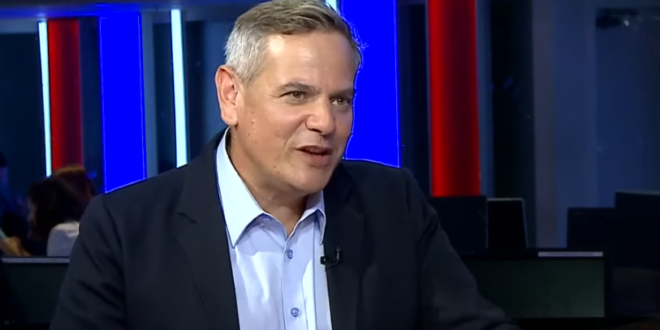 Israel on Tuesday lifted restrictions barring same-sex couples and single men from becoming parents through surrogacy within the country, upholding a Supreme Court ruling to end the ban. “It is a historic day for the LGBTQ struggle in Israel,” Health Minister Nitzan Horowitz [photo] said at a news conference, announcing the ministry had issued a circular granting equal access for all to surrogate pregnancy.

In July, the court ruled that it would fix the law itself after the government failed to do so by a set deadline and asked the court to act for this purpose. “The new regulation anchors the High Court ruling and states simply what was supposed to be completely self-evident – equality,” Horowitz said. “From now on, we will treat each parent and each family equally. Everyone has a right to parenthood, straights and LGBT, singles and couples.