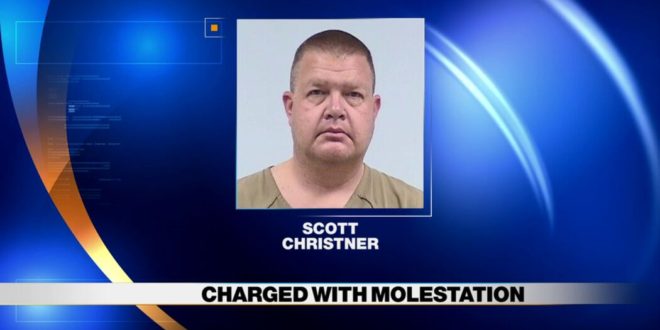 A former youth pastor in Indiana has been sentenced to 20 years in prison for molesting several boys aged 11 to 13 for several years.

An Elkhart County judge sentenced the 46-year-old man, Scott Christner, formerly a youth group leader for First Baptist Church in Goshen, to three nine-year sentences for Level 4 felonies and 20 of those years will be served in prison with seven suspended, WNDU reported.

Christner also received two seven-year sentences for two Class C felonies to be served along with the remaining suspended sentence in case he violates his parole after serving the prison time, the news outlet added.