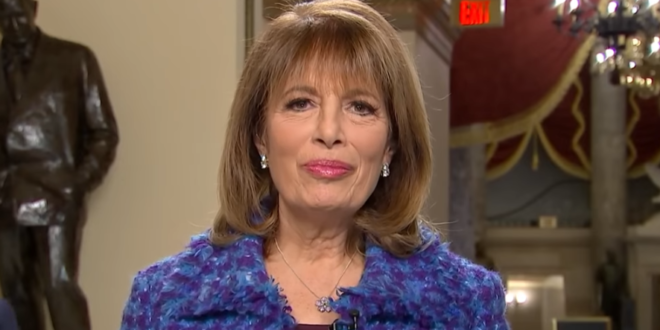 Reps. Carolyn Maloney (D-N.Y.) and Jackie Speier (D-Calif.) on Thursday introduced a resolution to recognize that the Equal Rights Amendment has met all legal requirements to be considered the 28th constitutional amendment. If the resolution passes in both Congress chambers, the ERA would be officially added to the constitution and would guarantee legal gender equality under the Constitution.

A proposed amendment becomes part of the constitution after it is ratified by 38 states. On Jan. 27, 2020, Virginia became the 38th state to ratify the ERA. The amendment states that it shall go into effect exactly two years after ratification. Flashback: In January 2020, the Justice Department under the Trump administration issued a memo blocking the ERA from becoming law.

On the two-year anniversary of Virginia ratifying the ERA, I’m calling on my colleagues to pass bipartisan legislation to extend the time frame to ratify it. We can’t let an arbitrary deadline stop the progress we’ve made towards this amendment.

It’s been nearly 100 YEARS since the ERA was first introduced to guarantee equal rights for all, regardless of sex. Now, the Biden admin has to fight for women’s equality.

Biden: “I am calling on Congress to act immediately to pass a resolution recognizing ratification of the ERA. As the recently published Office of Legal Counsel memorandum makes clear, there is nothing standing in Congress’s way from doing so.” pic.twitter.com/t4DMwwqoI7