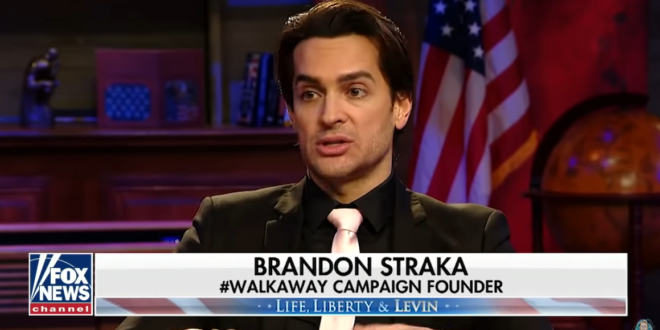 Homocon Rioter: Pray For Me, Sentencing Is Tomorrow

It has been a year of indescribable pain, stress, worry, pressure, and fear. My hope is that no matter what happens at my sentencing, even if it’s the very worst possible outcome, that it will bring us to a point of being able to let go of the burden of constantly wondering what is next, and asking, “What if? What if?”.

I hope that just simply knowing what IS will be the beginning of moving forward from all of this.

There have been 10 delays which have strung my case out for a year. I can only hope that sentencing will be tomorrow, as scheduled, but it ain’t over until it’s ACTUALLY over- so please include in your prayers that this really does take place tomorrow and that we’re on to the first step of moving on.

Sentencing is tomorrow, Monday, at 11am ET.

Straka’s final woe-is-me letter to the court, which is linked below, is really something. Empty Wheel rips apart his lies one by one here. Read the letter first. 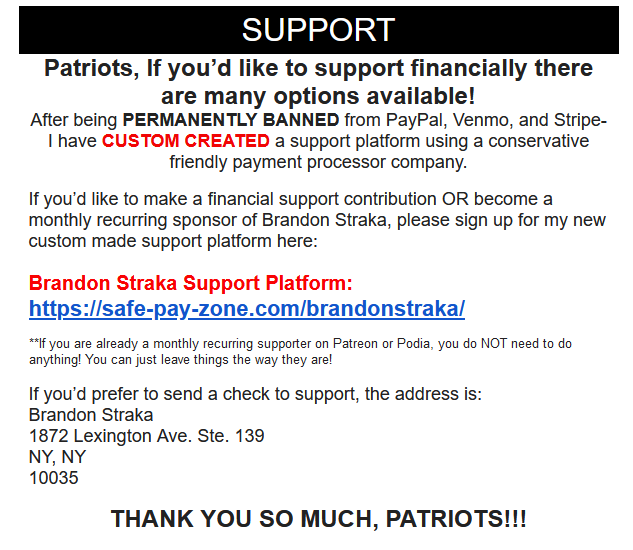 “Your honor, in the past 4 years I have garnered a following of over a million people on social media… I’ve appeared on cable news more than 200 times in the last 4 years…”