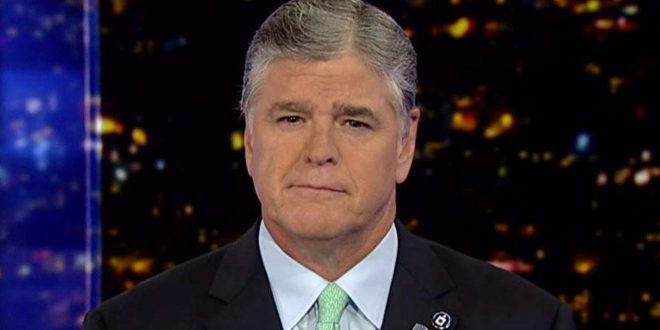 Sean Hannity repeatedly tried to scale back Donald Trump’s effort to use the Jan. 6 session of Congress to overturn the 2020 election results, according to text messages between the Fox News host and former White House chief of staff Mark Meadows revealed publicly Tuesday.

“I do NOT see January 6 happening the way he is being told,” Hannity said of Trump’s efforts in a text on Dec. 31, 2020, to Meadows, obtained by the House committee investigating the Jan. 6 attack. Instead, Hannity told Meadows that Trump should go to Florida and become a vocal supporter of election reforms.

“Stay engaged,” Hannity wrote, effectively encouraging Trump to accept defeat. “When he speaks people will listen.” Trump, though a spokesperson, said he disagreed with Hannity’s assessment.

NEW: HANNITY was clearly working with Meadows to usher Trump out of office when it was clear the Jan. 6 plan wouldn’t work.

Hannity repeatedly warned Meadows that the WH counsel was on brink of defecting, apparently over Pence pressure campaign. https://t.co/nEU16w3dai

Perhaps most notably, Hannity texted MEADOWS and JORDAN on Jan. 10 with a plan to “land the plane” (a.k.a. get Trump out of office quietly). But he was worried that Trump wasn’t listening. https://t.co/nEU16w3dai