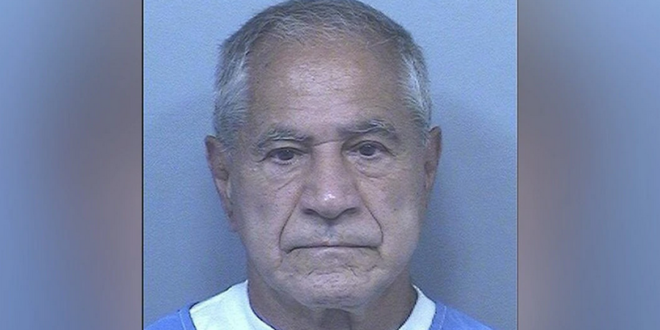 Gov. Gavin Newsom on Thursday refused to parole the man convicted of gunning down Robert F. Kennedy in Los Angeles, a brazen assassination of a presidential candidate that scarred the nation and altered the course of American politics during the turbulent 1960s.

A two-person state parole panel recommended in August that Sirhan Sirhan be paroled, influenced in part by two of Kennedy’s children, who have advocated for his release. “Mr. Sirhan’s assassination of Senator Kennedy is among the most notorious crimes in American history,” Newsom said in a statement released Thursday afternoon.

“After decades in prison, he has failed to address the deficiencies that led him to assassinate Senator Kennedy. Mr. Sirhan lacks the insight that would prevent him from making the same types of dangerous decisions he made in the past.”

Sirhan has been imprisoned for more than half a century since his conviction in Kennedy’s shooting death at the Ambassador Hotel the day after the senator won California’s 1968 Democratic presidential primary. https://t.co/dIlIR30abp