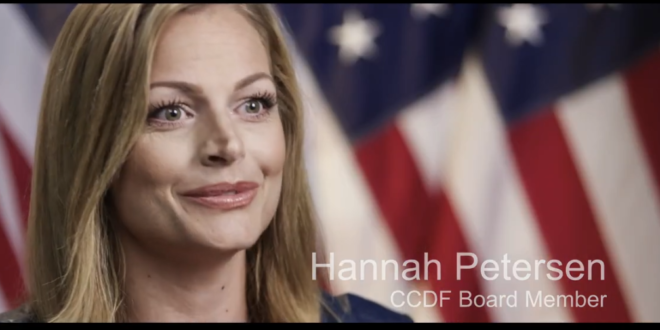 CCDF Executive Director Hannah Petersen sent an email to Heid on Nov. 1 to say CCDF had gotten calls and messages pertaining to 30 books in Polk County Public Schools’ libraries. “I decided to obtain a list of these books from the PCSB and what schools they’re currently in,” Petersen said. “I also did a lot of research to make sure the complaints were valid. I was physical (sic) nauseous after my research and knew you would want to be made aware. I only got through about 27 or so.”

One of the removed books, The Kite Runner, depicts the rape of a boy by another teenaged boy. When asks if all books depicting rape should be removed, such as the bible and works by Shakespeare, a spokesperson for the group (Jimmy Nelson, seen in the video below) accused the reporter of wanting to “twist things.” Watch the clip.

A school district in Florida abruptly placed 16 library books “in quarantine” after a group of conservative parents claimed they contain pornography and are harmful to children. The list, below, includes picture books about trans kids. The Kite Runner. Toni Morrison. pic.twitter.com/GoQn9yWByc

“I do have an obligation to review any allegation that a crime is being or has been committed,” the school district superintendent said. Since when did books become crimes? https://t.co/EX7mGxysGr

BOOK BAN? 16 books have been removed from library shelves in middle and high schools across Polk County.@LizCrawfordWTSP reports many of the books in question deal with the topics of racism, or include LGBTQ characters & themes. https://t.co/kIhyy4goZG @10TampaBay pic.twitter.com/eK9VWUwPxN