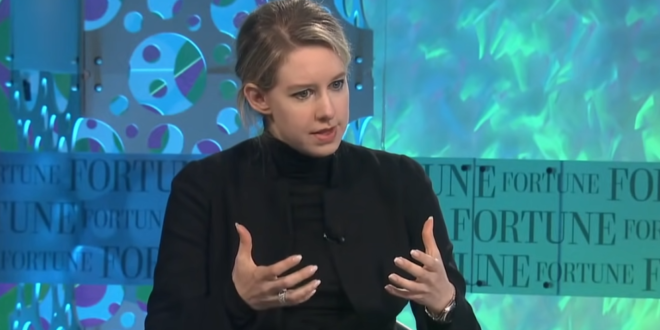 A federal jury found Theranos founder Elizabeth Holmes guilty on four counts of wire fraud charges, delivering a verdict on the long-running controversy over her role in the now defunct blood-testing technology startup. The jury found her not guilty on three counts and deadlocked on three counts.

The jury of eight men and four women returned their verdict on the seventh full day of deliberations, marking a big win for the government and its years-long probe into the entrepreneur.

The decision cements what multiple media investigations, podcasts and documentaries have highlighted over the past six years: that Holmes knowingly misled investors into thinking that her company’s blood-testing technology worked better than it really did.

Elizabeth Holmes has been convicted on four counts of wire fraud and conspiracy to commit wire fraud. She was found not guilty on four counts. And the jury was unable to reach a verdict on three counts. https://t.co/iasKdp138Z

Former Education Sec. DeVos was given false and misleading information before investing $100,000,000 into Elizabeth Holmes’ company Theranos, a representative for the DeVos family office says. https://t.co/q8J7uh9Qbo