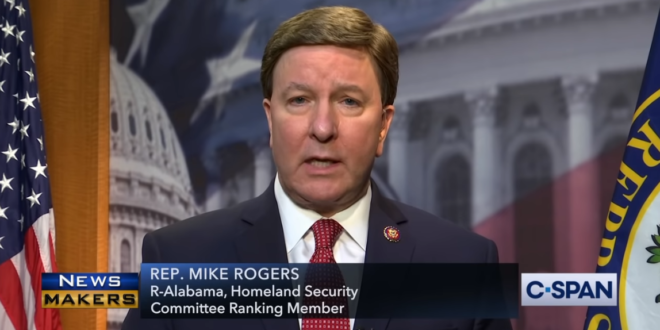 Leading defense contractors were among the most generous corporate contributors to the campaigns of members of Congress who voted not to certify the 2020 presidential election results in Arizona or Pennsylvania, according to a report made public Monday by the watchdog group Citizens for Responsibility and Ethics in Washington.

Boeing Company has given $346,500 to GOP campaign committees or election objectors’ campaigns, more than any other company, the report said. Separately, Boeing contributed to state attorneys general who have filed suits to overturn the 2020 elections in four battleground states, CREW found.

At the time, Boeing issued a statement noting, in part: “We will continue to carefully evaluate future contributions to ensure that we support those who not only support our company, but also uphold our country’s most fundamental principles.”

Read the full article. My first post on the new CREW report is here. According to the report, Sedition Caucus member Rep. Mike Rogers and his terrible wig are among the top beneficiaries of defense industry contributions.

Leading defense firms that paused their political contributions to Republicans after the Jan. 6 riot quickly renewed their giving. https://t.co/W5XGFqZUaP

Previous Anti-Vax Airline Employees Tell Appeals Court That Getting Jab Makes Them “Complicit” In Killing Babies
Next Activist Arrested At DeSantis Presser: “When It Comes To Public Welfare, The Governor Doesn’t Care” [VIDEO]