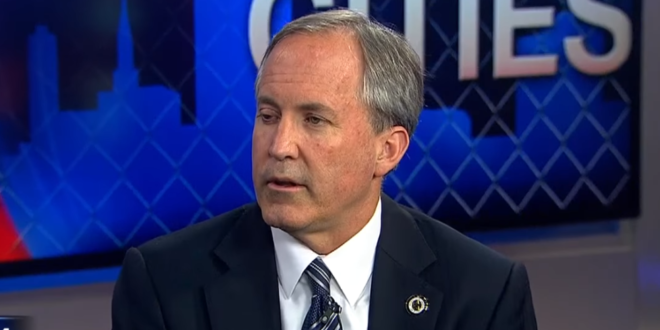 The Travis County district attorney on Thursday found that Attorney General Ken Paxton violated the state’s open records law by not turning over his communications from last January when he visited Washington, D.C., for a pro-Trump rally that preceded the Jan. 6, 2021, attack on the U.S. Capitol.

The district attorney’s office gave Paxton four days to turn over the documents or face a lawsuit. The action was prompted by a Jan. 4, 2022, complaint by the top editors at five of the state’s largest newspapers: the Austin American-Statesman, The Dallas Morning News, the Fort Worth Star-Telegram, the Houston Chronicle and the San Antonio Express-News.

The journalists argued that Paxton was withholding communications from the days surrounding Paxton’s trip to Washington last year that are subject to public release under the state’s open records law.

I’ve been a reporter in Texas and an avid user of the Texas Public Information Act for nearly 25 years and have never seen anything like this.https://t.co/NaRyvzXKi7

The Travis County D.A. has determined that Texas AG Ken Paxton violated the state’s open records law by not turning over his communications from last January, when he appeared at the pro-Trump rally that preceded the attack on the U.S. Capitol. https://t.co/ntFcaVmv8I