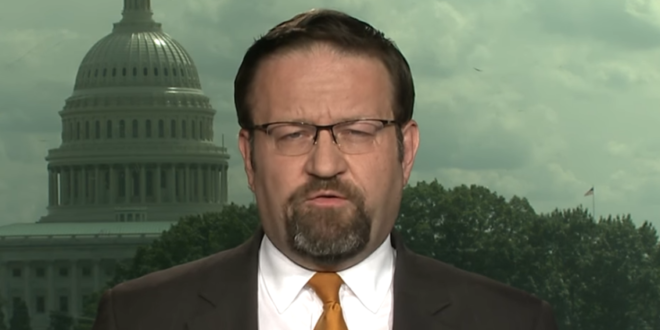 Gorka filed suit in D.C. federal district court on Tuesday, arguing that the select committee is overstepping its authority by subpoenaing the personal information of a private citizen.