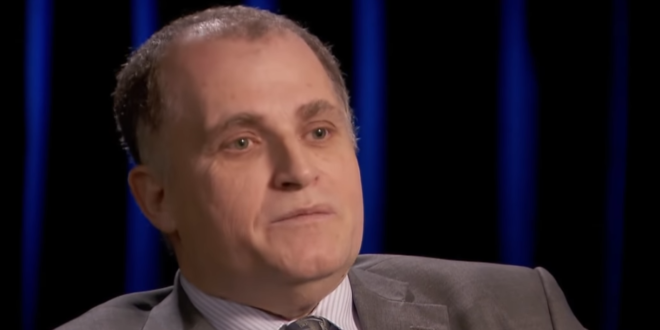 Canadian Anti-Vax Leader Intubated For Something

A group of Ontario doctors accused of dispensing vaccine exemptions like candy to the anti-vax crowd are fighting for their “right” not to co-operate with an investigation by their regulatory body. But one of the lawyers usually by their side was conspicuously absent in Superior Court Friday.

Constitutional lawyer Rocco Galati, who represents Dr. Rochagné Kilian of Owen Sound and has been a vocal opponent of COVID vaccines and government measures, was said to be seriously ill in the ICU — though his ailment was not disclosed.

We sincerely hope he gets well soon, but you can’t help but wonder about the possible irony. Especially when a call to one of his co-directors at the Constitutional Rights Centre — Amina Sherazee — resulted in her abruptly hanging up the phone.

Sorry, Anti-Vaxxer has the usual roundup.

@LawSocietyLSO This is the transcript of lawyer Rocco Galati’s outrageous & vulgar speech at Nathan Phillips Square on 6 November 2021. He referred to health professionals and the government as motherfuckers and pedophiles. Why hasn’t the Law Society of Ontario refused to act? pic.twitter.com/gVz9G57jpC

So, how did Rocco Galati get an ICU bed in Toronto? And please tell me how claims are being made that his wife made it all happen? It’s anti-vaxxers like Galati and his followers that continue to threaten all of our lives. Maybe OHIP should cover only vaxxed people.

BREAKING: Rocco Galati is in stable condition and is now receiving top care. More information will follow as Rocco and his family see fit. pic.twitter.com/uQzwWARxtP

This just in.
Constitutional Attorney Rocco Galati is reportedly dealing with a life threatening crisis. He is in ICU in medically-induced coma with intubation. Cause is not confirmed. We hope for a speedy recovery for many more days in court. #roccogalati #News #Canada pic.twitter.com/cbLYlPfWGT

Galati is now reportedly in the ICU. There’s no public confirmation of his diagnosis. pic.twitter.com/RRAffHWzQw