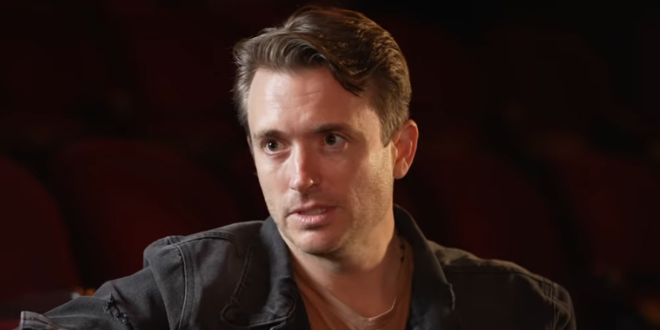 James Snyder, who has played the title character of Broadway’s recently retooled Harry Potter and the Cursed Child since the show returned from the pandemic shutdown, has been fired by producers following a complaint by co-star Diane Davis about Snyder’s conduct.

The exact nature of the conduct has not been specified. But producers Sonia Friedman Productions, Colin Callender, and Harry Potter Theatrical Productions indicate that following Davis’ initial complaint on Nov. 19, 2021, the production commissioned an independent investigation by a third party.

The actor playing Harry Potter has been fired from Broadway’s “Harry Potter and the Cursed Child” following a complaint by a co-star about his conduct. Producers said they decided to terminate James Snyder’s contract after an independent investigation. https://t.co/kEHcfENDFw