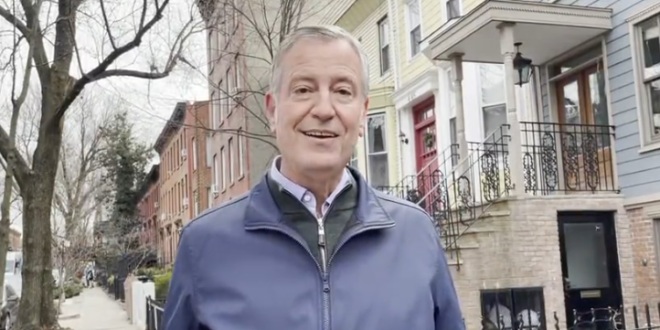 Former Mayor Bill de Blasio will not run for governor this year. De Blasio made the announcement in a tweet Tuesday morning. De Blasio had long been considered a possible challenger to Gov. Kathy Hochul. The announcement comes as a new Siena poll found Hochul is comfortably in the lead of potential Democratic contenders.

The winner of the Democratic primary is expected to face Rep. Lee Zeldin, an ardent Trump supporter from Long Island who the state Republican Party has already called its frontrunner. In the Siena poll, some 63% of voters surveyed said they didn’t know who Zeldin was or had no opinion of him.

I am not going to be running for Governor of New York State, but I am going to devote every fiber of my being to fighting inequality in the state of New York. pic.twitter.com/cBZ03BpO0s