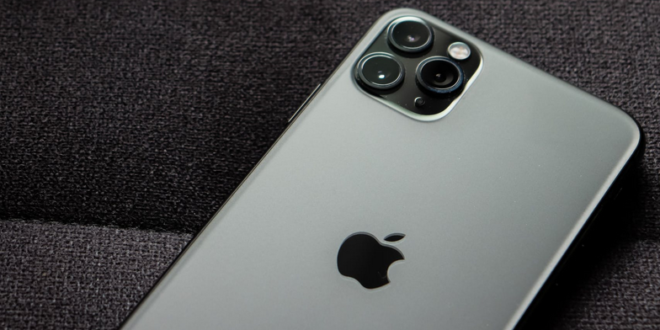 Apple Becomes First Company To Be Worth $3 Trillion

Apple, the computer company that started in a California garage in 1976, is now worth $3 trillion. It became the first publicly traded company to ever reach the figure on Monday, when its stock briefly eclipsed $182.86 a sharebefore closing at $182.01.

By just about any measure, a $3 trillion valuation is striking. It is worth more than the value of all of the world’s cryptocurrencies. It is roughly equal to the gross domestic product of Britain or India.

The first trillion is always the hardest.
https://t.co/NYqVaAaKrx