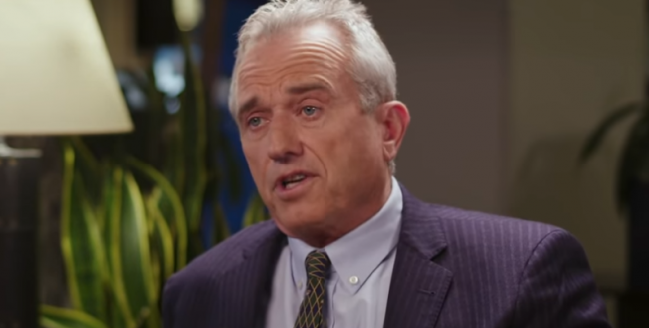 A march by opponents of vaccine mandates will take place Sunday, January 23 on the National Mall. The event, called “Defeat the Mandates: An American Homecoming,” plans a march from the Washington Monument to the Lincoln Memorial, where a rally will include speakers including anti-vaccine activist Robert F. Kennedy Jr.

The preliminary speakers list for the event includes a great number of interesting types, including Robert Malone, a doctor who claims “mass formation psychosis” explains why a majority of Americans believe in the vaccines’ efficacy and support measures like mandates for air travel and restrictions on gathering en masse.

A large anti-vaccine-mandate march will take place on the National Mall on Sunday, January 23. https://t.co/aglxzv3DC9