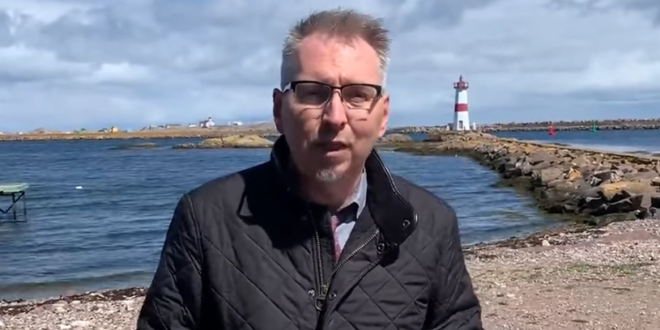 French politician Stephane Claireaux, who is a member of President Emmanuel Macron’s ruling La Republique En Marche party, said on Monday that he had been attacked over the weekend by protesters demonstrating against France’s COVID health pass.

Claireaux is member of Parliament for the constituency of Saint-Pierre and Miquelon, a French overseas territory in the northwestern Atlantic Ocean, near the Canadian province of Newfoundland and Labrador.

“I am obviously going to launch a legal complaint. Some people think the right decisions are not being made. We are all receiving death threats by mail, at some moment this has to stop,” Claireaux told France Info on Monday.

Read the full article. The attack took place at his home.