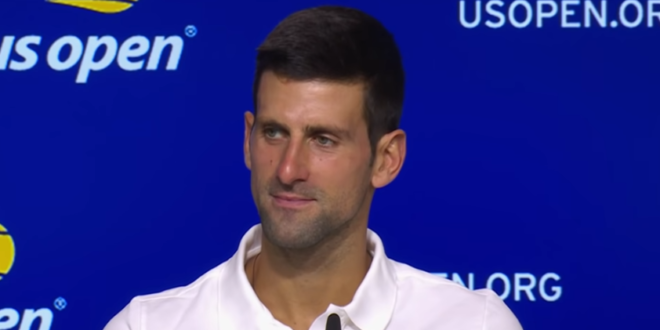 Novak Djokovic, the world’s top-ranked men’s tennis player, had his visa canceled, per the Australian Border Force, after being detained for hours in the Melbourne airport upon landing in the country late Wednesday night.

Tournament and state officials announced Tuesday that Djokovic had been granted a medical exemption from getting vaccinated against the coronavirus so that he could compete in the Grand Slam event, but the federal government controls the visa process.

Australian Prime Minister Scott Morrison said Wednesday that Djokovic would have to prove upon arrival why he deserved the exemption or he would be “on the next plane home.”