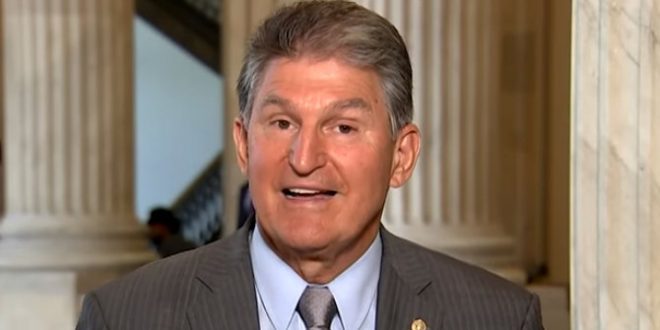 Not only does Manchin’s opposition place at risk what experts have called the biggest climate legislation Congress has ever considered, but it threatens policies that might benefit his West Virginia constituents, including thousands of coal miners.

In a statement Monday, Cecil Roberts, the head of the UMWA, which endorsed Manchin in his 2018 Senate reelection campaign, said the union was “disappointed” in the senator’s opposition and pressed him to reconsider.

Without indicating a change of heart by the senator on the spending bill, Manchin spokesman Sam Runyon said in an email Thursday morning that Manchin “has always been a strong advocate for the UMWA.”

Manchin’s pledge to block the bill brought pushback from some West Virginians counting on aid to the state and prompted United Mine Workers of America President Cecil Roberts to publicly urge him to reconsider. https://t.co/5R2TCG7LDK