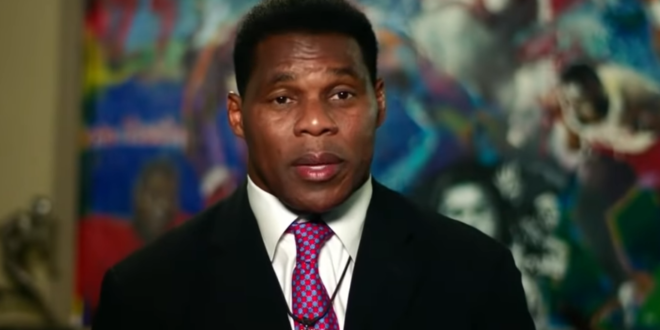 Republican Herschel Walker’s campaign deleted a false claim that he graduated from the University of Georgia hours after it was posted on a website promoting his U.S. Senate bid.

The former football star’s campaign removed the reference that he “graduated from UGA with a Bachelor’s degree in Criminal Justice” late Thursday after The Atlanta Journal-Constitution inquired about the claim.

It’s a falsehood that has proliferated elsewhere, including in an online biography advertising Walker’s book, at a campaign rally for his bid to unseat Democratic U.S. Sen. Raphael Warnock, and even during his introduction this year at a congressional hearing.

In a statement to the @ajc, Walker acknowledged that he didn’t graduate from UGA despite claims otherwise.
“After playing with the New Jersey Generals, I returned to Athens to complete my degree, but life and football got in the way.” #gapol #gasen https://t.co/hchM6DeQ97