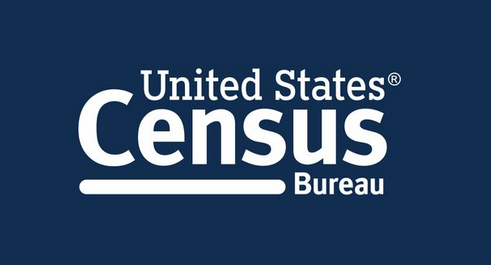 US Census: Population Growing At Slowest Rate Ever

Via press release from the US Census:

The U.S. population grew at a slower rate in 2021 than in any other year since the founding of the nation, based on historical decennial censuses and annual population estimates.

The U.S. Census Bureau Vintage 2021 Population Estimates released today show that population grew only 0.1% and that the COVID-19 pandemic exacerbated the slower growth the country has experienced in recent years.

The year 2021 is the first time since 1937 that the U.S. population grew by fewer than one million people, featuring the lowest numeric growth since at least 1900, when the Census Bureau began annual population estimates.

Apart from the last few years, when population growth slowed to historically low levels, the slowest rate of growth in the 20th century was from 1918-1919 amid the influenza pandemic and World War I.

U.S. #population grew 0.1% in 2021, smallest gain since founding of nation. Causes: Declining #births, #COVID19, less #immigration. Except for last few years, growth has not been this slow since 1918, during influenza pandemic and #WWI. #AmericaCounts https://t.co/nXWiZE7258