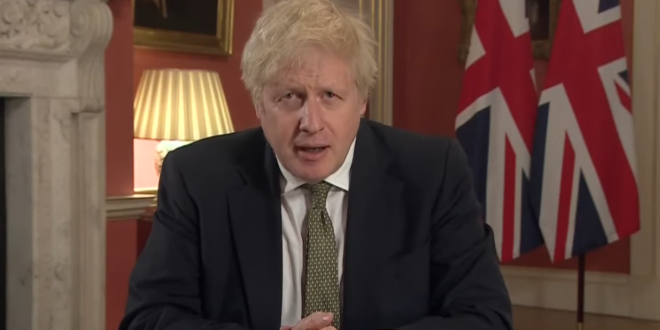 There will effectively be a British diplomatic boycott of the Winter Olympics in China because no ministers or officials are due to attend, Prime Minister Boris Johnson told parliament on Wednesday.

The White House announced on Monday that U.S. government officials will boycott the upcoming Winter Olympics in Beijing over China’s human rights “atrocities,” though the action allows American athletes to travel to compete.

Pressed by two different lawmakers in parliament if Britain would follow suit, Johnson said: “There will be effectively a diplomatic boycott of the Winter Olympics in Beijing, no ministers are expected to attend and no officials.”