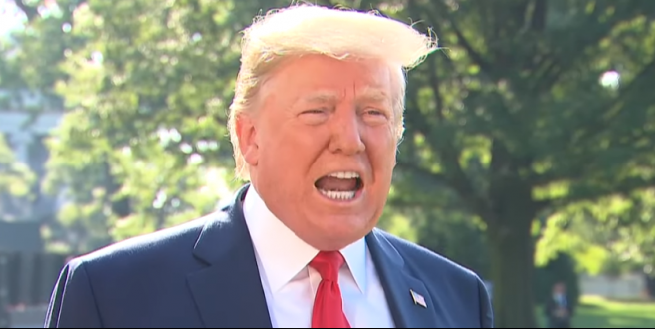 Former President Trump announced he would hold a news conference from Mar-a-Lago on Jan. 6, the one-year anniversary of the riot at the U.S. Capitol that the former president himself was accused of inciting.

“Why isn’t the Unselect Committee of highly partisan political hacks investigating the CAUSE of the January 6th protest, which was the rigged Presidential Election of 2020?” Trump said in his statement Tuesday announcing the news conference.

He also sought to reframe the November 2020 election as “the insurrection,” instead of the day his supporters overran the Capitol in an attempt to block certification of the electoral results.