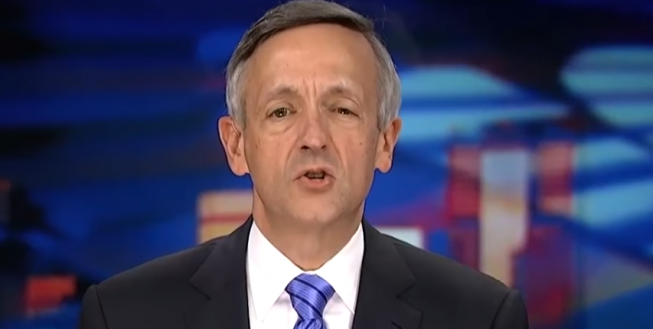 Trump, who is expected to “provide a Christmas greeting at the end of the service,” was invited to the service by Senior Pastor Dr. Robert Jeffress, a longtime advisor, supporter, and friend to the former president.

“And Herod told them, “Go and search diligently for the young child; and when ye have found him, bring me word again, that I may come and worship him also.” https://t.co/HHC98pBqrR