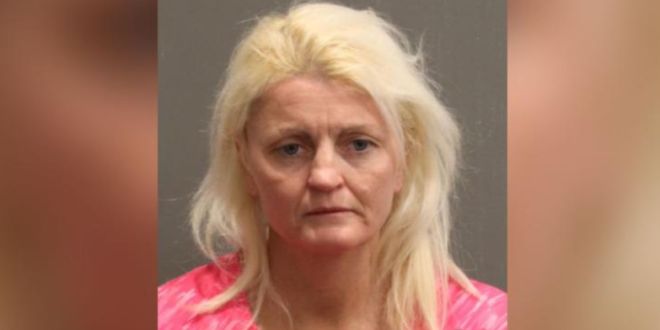 A Tennessee woman turned herself into the FBI on Tuesday after she was accused of assaulting two flight attendants during a Spirit Airlines flight last month, the Justice Department announced. Amanda Renee Henry was charged in a criminal complaint with interfering with a flight crew, after an incident on a November 27 flight from Fort Lauderdale, Florida, to Nashville.

During the flight, Henry allegedly consumed so many alcoholic drinks that one of the crewmembers decided to cut her off. She allegedly became disruptive, appeared to be intoxicated and was witnessed vaping during the flight. Henry, 43, also allegedly made other male passengers uncomfortable when she placed her hands on one of them and made lewd sexual advances.

Henry is expected to have her initial appearance on Tuesday in the Middle District of Tennessee. If convicted, she faces up to 20 years in prison and a $250,000 fine. https://t.co/nXfRAJF8H4