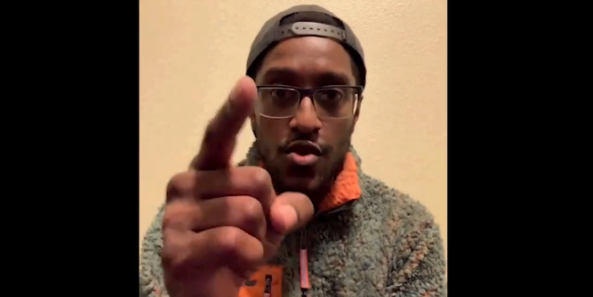 One of the principal organizers of the Jan. 6 “Stop the Steal” rally that preceded a deadly riot at the U.S. Capitol disclosed names of several Republican lawmakers who he was in communication with prior to the attempted insurrection, according to a new report.

Lawyers for Ali Alexander, who played a key role in founding the “Stop the Steal” movement which sought to use false claims of election fraud to overturn the 2020 election results, confirmed in a new court filing that he spoke with GOP Reps. Paul Gosar, Mo Brooks and Andy Biggs in the days leading up to Jan. 6.

He shared that text, along with 1,500 others, with the committee, his lawyers say.https://t.co/h2OMBPLZyd

Alexander revealed those details in a court filing late last night. He’s suing to block the Jan. 6 committee from getting his phone records from Verizon, claiming they would reveal privileged contact with people he spiritually advises, among others.https://t.co/h2OMBPLZyd