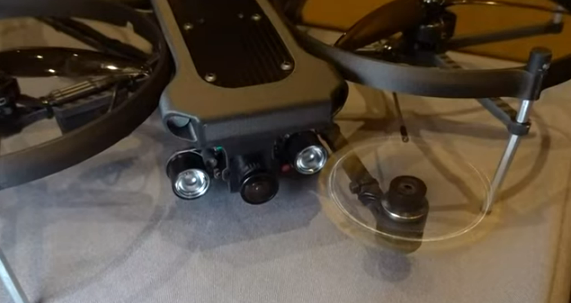 Brinc, a rising star among the many companies jockeying to sell drones to police, has a compelling founding mythology: In the wake of the 2017 Las Vegas mass shooting, its young founder decided to aid law enforcement agencies through the use of nonviolent robots.