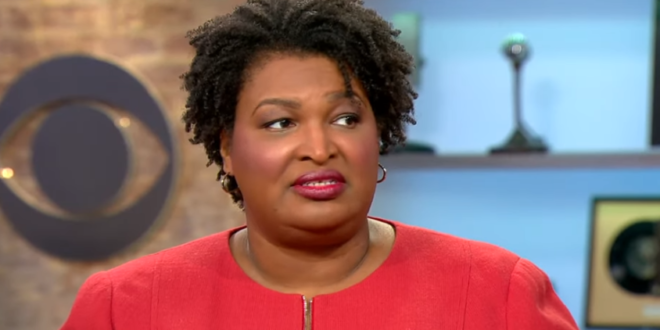 Stacey Abrams launched a campaign for Georgia governor on Wednesday with a pledge to fight for economic equality and expand healthcare access, setting up a potential rematch against Republican Gov. Brian Kemp in one of the nation’s most competitive political battlegrounds.

The Democrat announced her campaign with a video that highlighted her work in the state since her narrow 2018 defeat to Kemp, along with a message that “opportunity and success in Georgia shouldn’t be determined by your ZIP code, background or access to power.”

Her decision, long expected by local Democrats, clears the way for what could be a titanic showdown between two longtime political rivals. That is, if Kemp survives a fight for the GOP nomination first.

I’m running for Governor because opportunity in our state shouldn’t be determined by zip code, background or access to power. #gapol