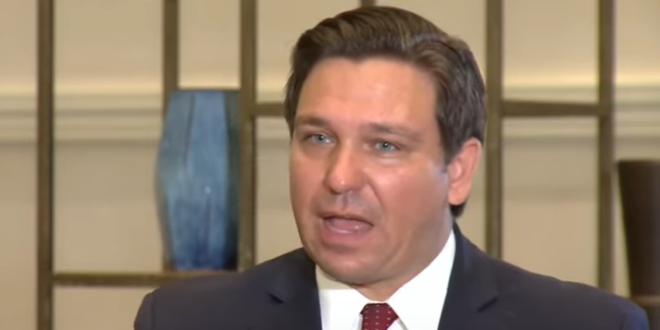 DeSantis is the choice of 30% of those surveyed in a field not including the 45th President, up four points from the same survey in November. Other candidates were far behind. Former Vice President Mike Pence is in an increasingly distant second place, down three points to 12%.

Donald Trump Jr. and U.S. Sen. Ted Cruz of Texas tied for third place at 8%, ahead of U.S. Sen. Mitt Romney at 4% and U.S. Rep. Liz Cheney at 3%. Florida’s U.S. Senators were afterthoughts in this survey, meanwhile. Marco Rubio was supported by just 2% of those surveyed, while Rick Scott‘s support was less than 1%.