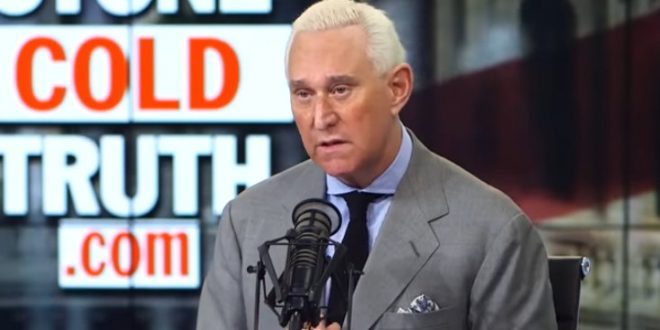 Last weekend, Roger Stone, the former Trump and Nixon adviser who has been subpoenaed by the House select committee investigating January 6, visited the QAnon cult that has been holed up in Dallas for the last six weeks waiting for the resurrection of John F. Kennedy and his son.

Stone told me he doesn’t believe JFK is still alive but says questions remain unanswered about his assassinationhttps://t.co/abLiJfEuJp