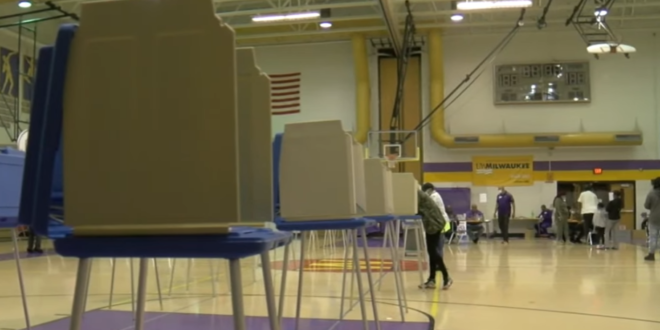 A 10-month-long review of Wisconsin’s 2020 election conducted by a conservative group in the state found no signs of widespread or significant election fraud, according to a new report of its findings, further disproving continued baseless allegations of election fraud as the battleground state undergoes a contentious partisan election audit.

The investigation by the Wisconsin Institute for Law & Liberty (WILL) found “no evidence of widespread voter fraud,” which it defined as “an intentional effort to subvert the election” by preventing voters who support a specific candidate from voting or having their vote counted, “attempting to procure votes that were never cast” or “falsely increasing” one candidate’s vote share.

Previous Canadian Senate Votes Unanimously To Ban Ex-Gay Torture, House Of Commons Did The Same Last Week
Next Australia To Join US In Olympics Diplomatic Boycott