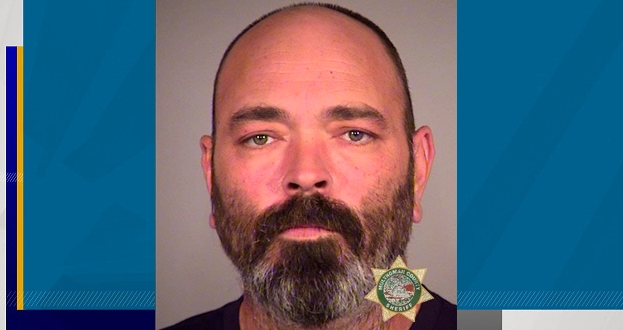 Swinney injured a man’s eye by shooting him in the face with a paintball gun, sprayed people directly in the face with bear mace on multiple occasions and aimed a loaded Ruger .357 magnum at a crowd of people.

Alan swinney pulls a gun on the crowd. No shots fired. pic.twitter.com/f0jKX6nmNv

BREAKING — Proud Boy Alan Swinney has been found GUILTY of 11/12 charges including
the assault of Portland
George Floyd protestors.

RT IF YOU ARE GLAD! pic.twitter.com/e88KA81qoZ

This is who bear maced us twice. Alan Swinney pic.twitter.com/UB2tjvu2W4

Portland Police arrest Alan Swinney, a Proud Boy, the day after trump tells the Proud Boys to stand by. He’s charged with 12 counts of various violent criminal offenses. And he’s been named as the defendant in a nice fat civil lawsuit to boot. 😃 pic.twitter.com/GByQk5rRKj